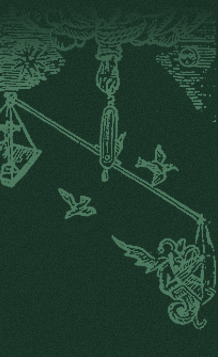 The participants were representatives of region inhabitants, public administration, RZGW, RDOŚ Kraków, experts and coordinator from ProGea Consulting. On the seminars were shown rules of making the PZO projects for Nature 2000 areas, general characteristics of terrain and protected subjects, and results of autumn stocktaking of ichthyofauna.

In second part of meeting arose the heated discussion. The participants have noticed the lack of information about the borders of protected areas, and many conflicts between human and nature.

We remind that borders of protected areas, including Nature 2000 are available to check on GDOŚ site here: http://geoserwis.gdos.gov.pl/mapy/

We’re also inviting to read the interview with PZO Project coordinator, where you can find answers for frequently asked questions about Nature 2000 “Górny Dunajec” area.
Link below.